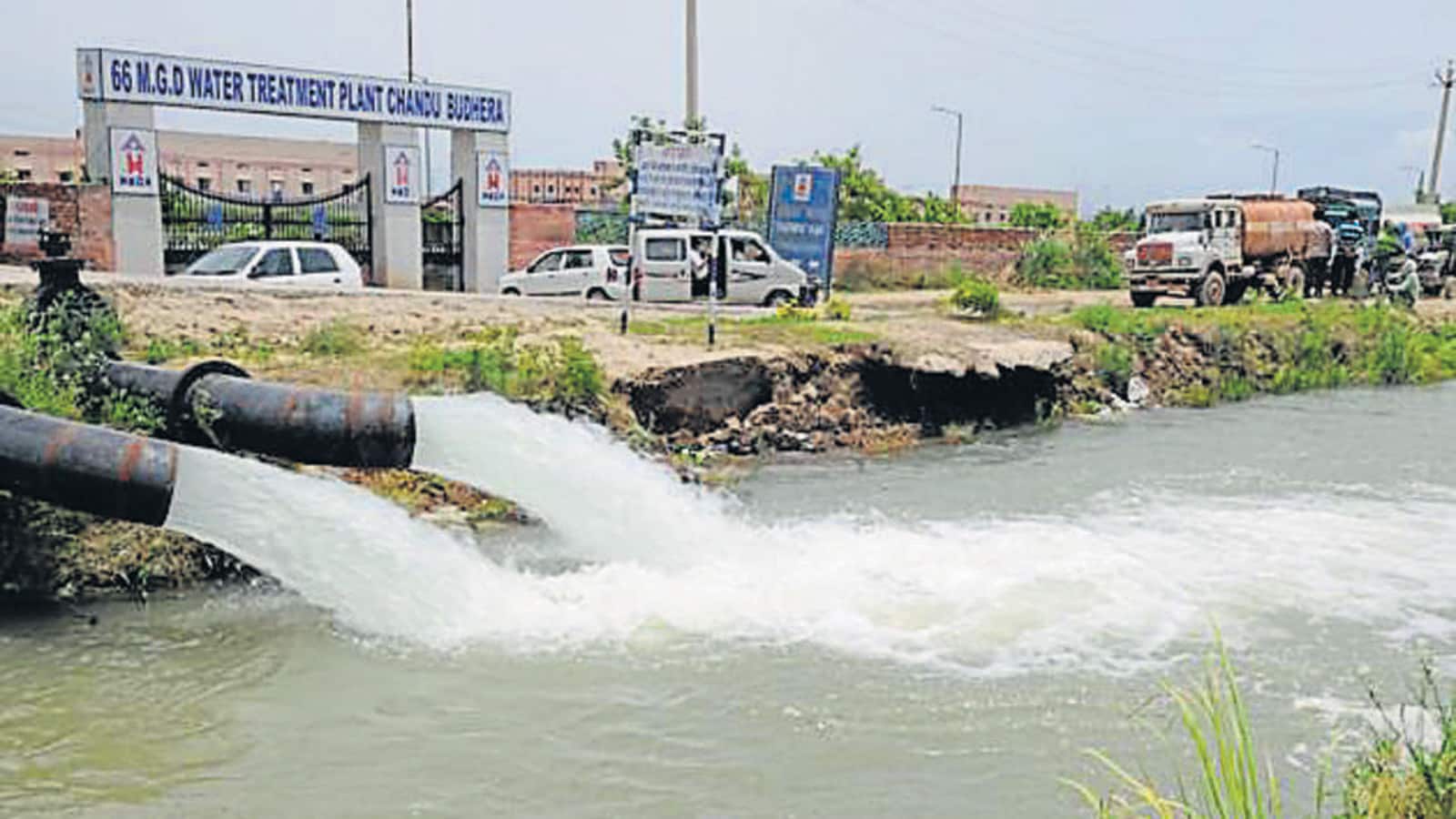 Officials said the agency was running a pilot project installing flow meters in 31 sites and expanding it upon successful results.

“We have around 500 underground tanks in the entire GMDA area, which includes facilities such as hotels and many large colonies such as DLF, Unitech. We plan to connect flow meters in all of these tanks. By connecting the sensors to the pipelines connected to these tanks, we know the water level, how much water is being delivered and measure whether water theft is taking place between the pipelines, ”said a senior GMDA official who did not want to be named.

The official said the pilot project is almost complete, some minor tests are pending and that expansion work will begin in a few weeks.

Officials said the move will not only save water, it will also ensure the agency receives the amount due to provide water to residents. The project is part of a centralized integrated water management system being developed by GMDA’s Smart City Division, which aims to provide water to all housing associations, individual houses and hotels.

With the centralized system, GMDA will have a greater degree of control over the entire sales and supply chain from a single location via the Integrated Command and Control Center (ICCC). Electrical sensors in water pipes help with the correct use of water and identify illegal sources for water theft.

“We tested the service in a pipeline that starts from Basai to Dhanwapur, and no matter which underground tanks fall on this route, sensor devices have been installed in these tanks. The water in this pipeline flows through devices such as a water flow meter (to measure how much water is being added), a water control valve (to ensure the same water pressure in every home). In this way we can also ensure that no water is wasted with overflowing tanks, as regular updates are received in the control center, ”said the official quoted above.

Currently, Gurugram’s water comes from the water channels in the National Capital Region and the Yamuna Canal. This raw water is directed to the Water Treatment Plants (WTPs) in Basai and Chandu Budhera, which have a daily operating capacity of 270MLD (million liters per day) and 300MLD, respectively. There are also two recharge stations in Sectors 16 and 51 to overcome the difficulties of transporting water to the eastern parts of the city, which are higher than the two sewage treatment plants.

Office of Police Oversight Puts Its Difficulties With APD Leadership in...