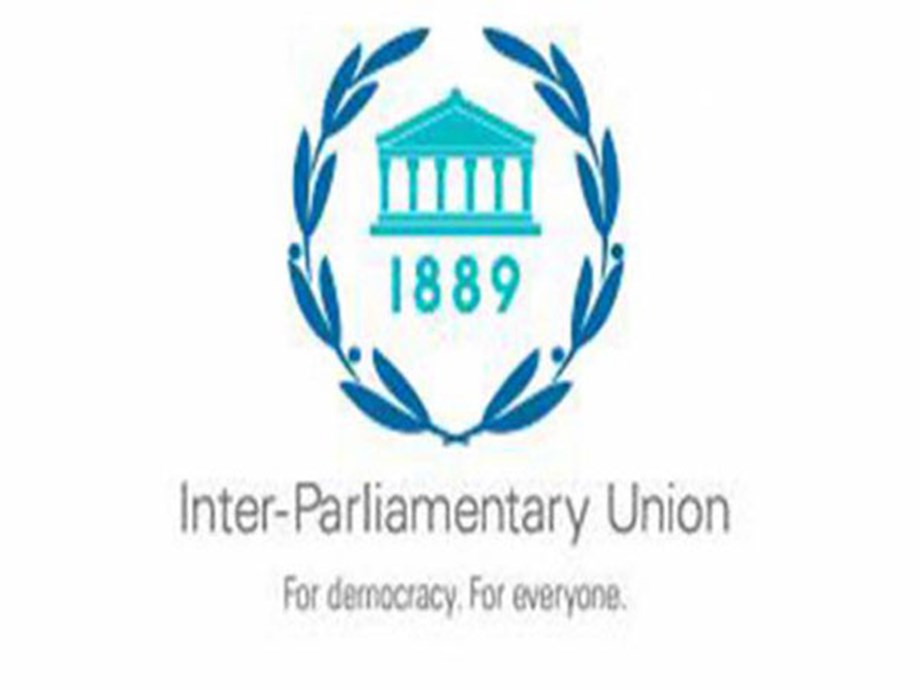 A six-member Indian Parliamentary Delegation (IPD) will attend the 143rd Assembly of the Inter-Parliamentary Union (IPU), which will take place in Madrid, Spain, starting Friday. The delegation is led by Bhartruhari Mahtab, MP, Lok Sabha

A general debate on “Contemporary Challenges to Democracy: Overcoming Divisions and Community Building” will be held during the above gathering, the Lok Sabha Secretariat said in a statement. The four standing committees of the IPU with separate agendas will meet at the same time.

The Indian delegation will also attend the coordination meeting of the Asian Parliamentary Assembly (APA) and the opening session of the Parliamentary Network of the Non-Aligned Movement (NAM). (ANI)

(This story was not edited by Devdiscourse staff and is automatically generated from a syndicated feed.)

The Detroit Lions appear to be taking a modern approach to...