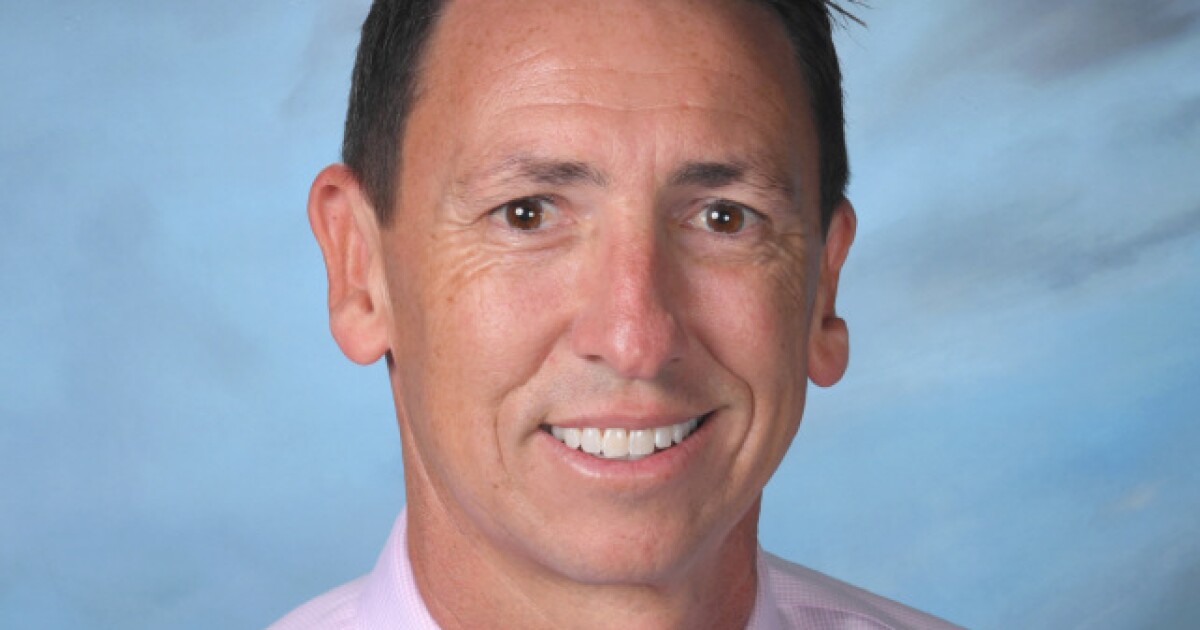 The Del Mar Union School District has appointed Ryan Stanley, former director of Ocean Air School, as the new assistant director of human resources. Stanley has 26 years of educational experience, including the past 10 years as a teacher, assistant principal at Sage Canyon School, and as principal with Ocean Air.

“We are very pleased to have Mr. Stanley in this position in our district as he is truly committed to the success of everyone at DMUSD,” said DMUSD Superintendent Holly McClurg in a press release. “Ryan is a highly respected leader in the DMUSD space for his ability to work with students, families, and co-workers to develop a rich, positive culture where excellence abounds.”

According to the press release, Stanley emerged as a “clear choice” from a pool of highly talented and experienced candidates.

Stanley holds a Masters degree in Curriculum Leadership and has attended the Association of School Administrators Personnel Academy. He has been a member of the district negotiation team for seven years and has served as the administrator at teacher recruitment fairs. He also worked alongside Jason Romero, the outgoing assistant human resource manager.

At the board of directors meeting on June 30th, the board approved his two-year contract for an annual salary of $ 180,000. Stanley said he enjoyed the opportunity to continue serving the schools, staff and students.

The announcement of the new position that evening was bittersweet as the district also said goodbye to Romero, who has held the position since 2013. Romero will take on the position of Assistant Human Resources Manager in Chula Vista, where his children attend school.

“Eight years ago the DMUSD community welcomed me and I have had the best experience serving this great community,” said Romero. “It doesn’t seem like it was eight years ago and I already miss colleagues, students and families.”