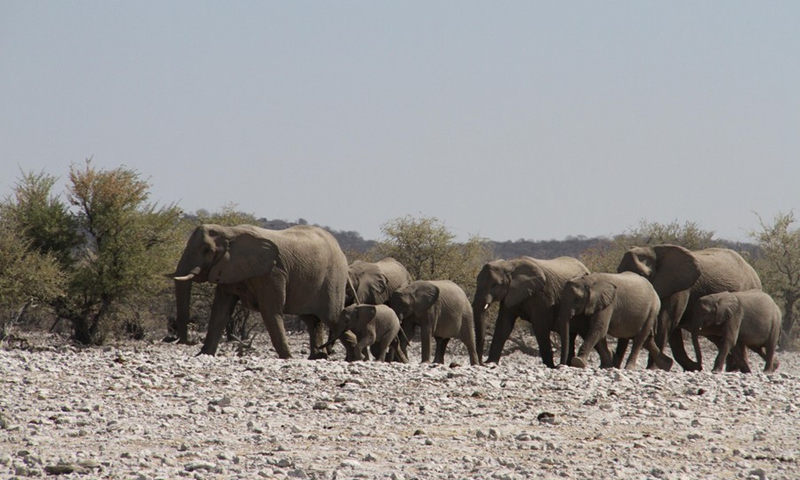 Namibia published a national elephant protection and management plan for the next 10 years on Friday.

At the launch, Environment Minister Pohamba Shifeta said that the number of elephants has not only increased but also increased their range and can now be found in areas where they became locally extinct more than 70 years ago.

“We are transferring the management of the elephants to the structures at the local level, which are run by regional managers,” he said. “These structures are enabled to develop innovative, locally accepted measures and actions for dealing with elephants in these specific areas.”

Shifeta has also launched the Wildlife Corridors Strategy, which provides the management and protection of wildlife movement routes or corridors that must be kept open but restrict direct contact between humans and wildlife in order to reduce human-wildlife conflict and to promote the preservation of biological diversity and the economy of wild animals.

Five wildlife corridors or game ranges in the northeastern Zambezi region have been identified.

PM Imran Khan in a meeting with Chinese business delegation being...