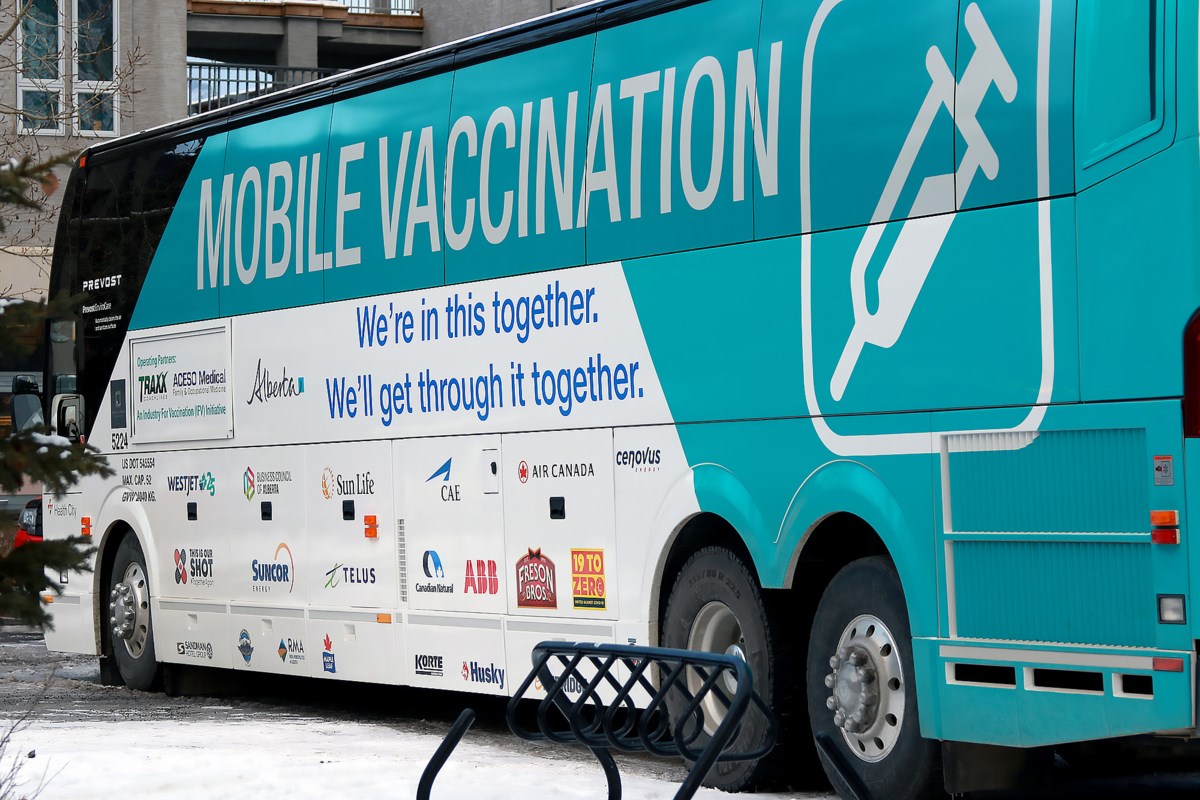 “We are still closely monitoring COVID and the developments in the province and in the country,” said Silvio Adamo, the head of the protection services of the city of Banff.

Officials say the Banff and Lake Louise area currently has three active cases and a relatively high vaccination rate, which recently passed the 10,000 mark for the first dose and just over 9,000 for the second vaccination.

“We are currently dropping our DEM team off to give them a break,” said city manager Kelly Gibson, who said the staff are still regularly participating in community provincial updates on the COVID-19 situation.

“Of course, if there was another wave, we would sit down again quickly and move on from there.”

The DEM team refers to the emergency management directors who include a team of three made up of Gibson and Alison Gerrits, the community services director, and Silvio Adamo, the fire chief and protection services director.

Councilor Chip Olver wanted to make sure the DEM team could get back together if necessary.

“There isn’t much, but there are some articles in the mainstream news about a fifth wave,” she said.

“If that happened in Alberta, or maybe Canada, would we call the DEM back together?”

Gibson said that depending on the circumstances and the severity of the situation, it likely would.

“If we had a high number of cases and we needed that data to make decisions, we would get this team back together,” he said.

There have been a total of 1,132 COVID-19 cases in Banff-Lake Louise since the pandemic began. There were 1,128 cured cases and one death. There were three active cases on November 24th.

There are eight active cases in neighboring Canmore. A total of 632 cases have been diagnosed since the pandemic began, including two deaths.

There are 11 active cases in Bighorn parish which include Harvie Heights, Exshaw, Lac Des Arcs and Stoney Nakoda in Morley.

in Canmore, Kananaskis, MD of Bighorn, Stoney Nakoda, and West Rocky View Country, 20,784 percent (75 percent) are fully vaccinated while 22,271 (80.5 percent) have received at least one dose.

The informative updates began shortly after the country was locked in March 2020 at the start of the global COVID-19 crisis.

“We got it every time we met, then it stopped,” she said.

Chief Adamo stressed that an update would be made available to the council if the current COVID-19 situation changes.

“We are still closely monitoring COVID and developments in the province and in the country,” he said.

“With all the hard work that has been done with this church over the past two years, if you leave it to our discretion, we certainly won’t miss anything.”

Gibson said the parishes are on hold with the province, noting that there isn’t much information beyond what is available on the provincial websites.

“At this point there isn’t much to report on and the best place to get that information right now is in the province,” he said.

“Our DEM team has given us stability in communicating the COVID situation that I haven’t found with other sources of information,” he said.

“We get feedback, we get answers to questions, and I think that’s important, especially around Christmas when awareness and concerns are raised.”

But count. Grant Canning said there was no need for regular updates.

“I don’t see it as necessary and not because I believe the pandemic is over, we know it’s not over yet … maybe it has stabilized optimistically, maybe even better,” he said.

“For me, the question is whether there is enough specific information that can be shared outside of the existing channels,” he added.

“I have no doubt that Mr. Gibson will be the first to be put back on the agenda when the Council receives an important update.”

Count. Delvered that the Pfizer vaccine for children ages five to 11 years old was approved and launched in Alberta this week, Olver also wanted to know if there were any plans to continue bringing the mobile vaccine bus to Banff.

She said she was also pleased that there had been no spike in cases this year after Halloween.

“What happened after Halloween last year, with lots of house parties, caused a huge spike in cases in Banff, and it has been almost more than a month since Halloween and we haven’t seen that before,” she said.

“I think it’s a change in people’s behavior and the effects of vaccinations.”

Gibson said there are no immediate plans for the mobile vaccine bus, noting that it wasn’t as busy last time around.

“We have a relatively high vaccination rate at this point, so I’m not sure where they would give Banff as a high priority,” he said.

“I know there have been a number of comments about the number of trips they have made to Banff so we are pretty happy with the level of service from the bus at this point.”

At Monday’s meeting, the council also decided to go on weekly website and social media updates on COVID data, including the number of cases and vaccination rates. Currently this happens three times a week on Monday, Wednesday and Friday.

There are 5,001 active COVID-19 cases nationwide. 475 people are in the hospital, 94 of them in the intensive care unit. The death toll in the province from COVID is 3,227 people.

MN: Milan management seven signings in as soon as possible