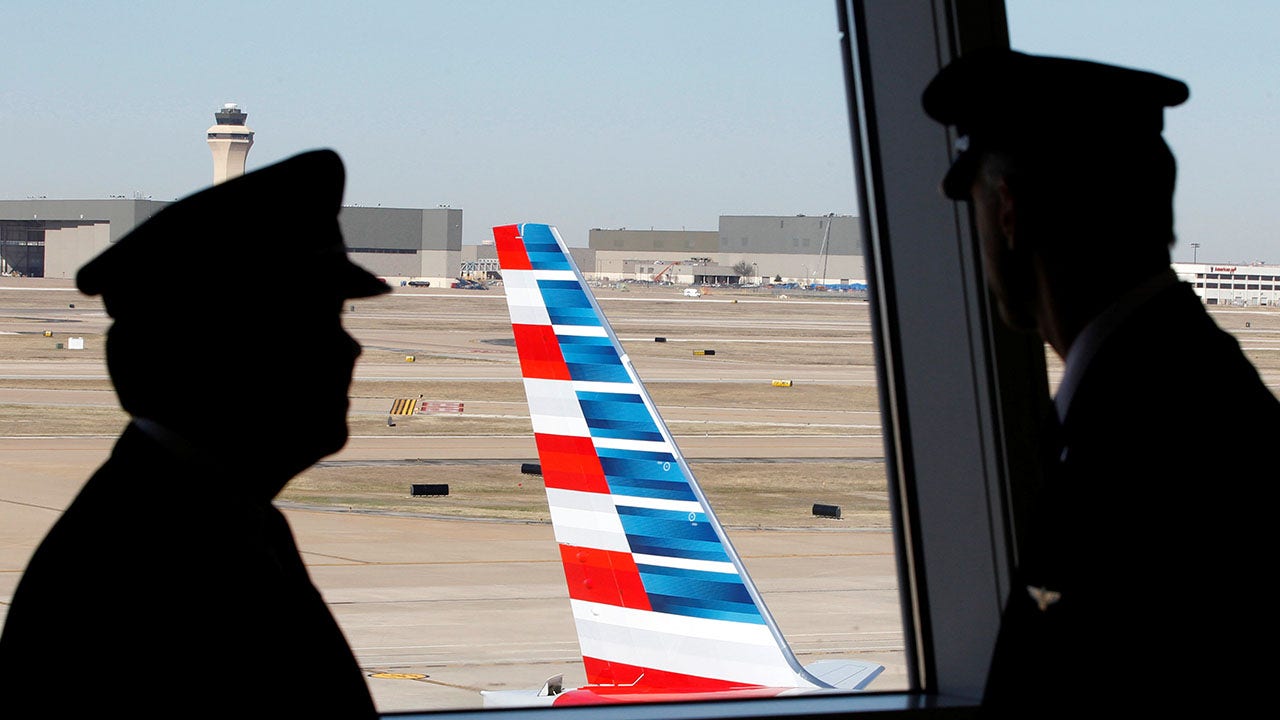 Check out what’s clicking on FoxBusiness.com.

The Allied Pilots Association, which represents 15,000 American Airlines pilots, passed a new resolution calling for the dismissal of managers who run the airline’s crew and flight planning operations.

A copy of the decision received from FOX Business accuses upper middle management of damaging the brand and reputation of American Airlines by failing to provide reliable service to tens of thousands of passengers.

“The APA Board of Directors believes that it is in the best interests of American Airlines’ shareholders, its employees, the communities it serves, and the traveling public that the members of the management team who oversee the operations of American Airlines be replaced ”, says the resolution.

According to the APA, more than 60,000 passengers were affected by flight cancellations on Father’s Day weekend alone.

“It is imperative that American schedule reliability be determined before vacation travel time when winter operations will be greater than last summer,” APA spokesman Dennis Tajer told FOX Business. “We are very concerned that if there is a winter storm during the critical holiday season, management will repeat the hundreds of flights that were canceled in the summer days after the storms end.”

American Airlines, which is currently in contract negotiations with the APA, did not want to comment on the decision.

Although the company was plagued by staffing shortages over the summer, American vice president of flight operations Chip Long told pilots in a pre-Labor Day memo that the airline had made significant staffing improvements since then. American announced plans in July to add 350 new pilots by the end of 2021 and 1,000 new pilots during 2022.

“We feel good about where we are today and have worked hard to make sure we are successful for the rest of this year and beyond,” said Long.

Mercer County Emergency Management asks residents to only call 911 for...